Have you ever wondered why we hit ourself or others in adverse situations? We often call

it anger and think it’s very common. But the truth is according to a psychologist, it is due to the aggressive behaviour. Sometimes aggression take ugly form leading to bloodshed violence, theft, harm, physical injury or assault.

For example, a person(X) in a car fires a worker at a petrol pump. There is no major issue behind the gunshot. X person is already frustrated and he shoots the worker in frustration. Do you think, it’s okay to kill someone in anger?

Your answer is No. See, what authors have to say about aggressive behaviour.

The intentional infliction of some form of harm on others (Baron & Byrne, 2000)

Behaviour directed towards another individual carried out with the proximate (immediate) intent to cause harm (Anderson & Huesmann, 2003)

Before moving ahead, we should know the difference between aggressive behaviour, aggression and violence.

Violence is a part of physical assault, harm and criminal acts. But aggressive behaviour is a violent and broader aspect that includes psychological, violence, harm, emotional or mental abuse. Violence is a form of physical aspect. An impulsive action against external stimuli or subject causes harm for others. You can say their blood boils much faster than a kind person.

Aggression is an instinct that is inherited in human nature.

History of violence, crime, verbal or physical assault, bullied in childhood and being dominating in unfavourable situations. Theses all are the clear sign of aggressive behaviour. Several factors play an important role in rising aggression to the top-level I.e biological factor

First, we will talk about biological factor 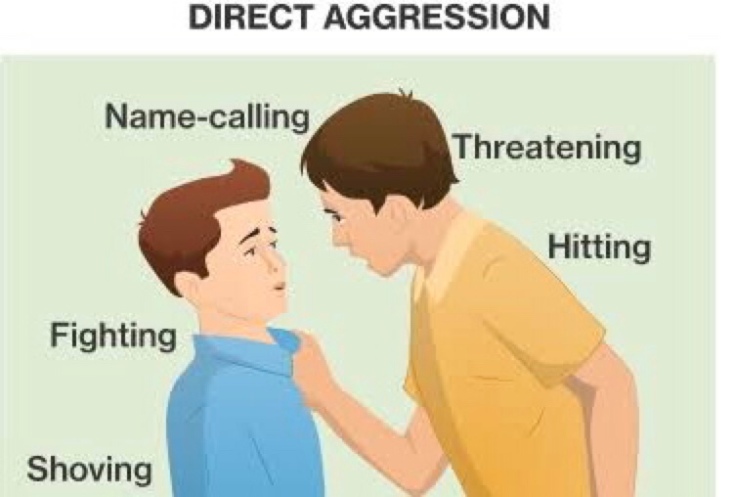 Sigmund Freud proposed from his theory that aggressive behaviour stems from inside calling it a Death threat(self- destruction) and later in development it rises towards harming or hurting others. Aggression is suppressed in others unless and until they have a survival instinct. As we are humans, we have every type of emotion that is suppressed and in our control. Once it was triggered, humans tend to express these emotions voraciously.

Similarly, aggression is a proactive and predetermined response. As aggression lives longer to put a positive or negative impact on the life of others. It also emphasises on the genes that play a mandatory role in human nature. Aggression is much higher in males rather than females. High level of testosterone in male can lead to the outcome of aggressive behaviour. Medical history of parents also transfers aggression from one generation to others.

Frustration always induces motivation of some kind of aggression and if no, aggression occurs, it means it’s inhabited. Some theories suggest that frustration is also one of the reasons behind aggression. In that case, well, women are more prone to frustration than men. First, let’s note that frustration is the outcome of failure in achieving the goal, desire, unwanted people and in bad circumstances. It will give rise to hate or violence.

For example, feeling frustrated and angry due to traffic on the road. Continuous horns of the car make these people crazy.

Aggression is always shown to the weak people or if we consider a person weak. 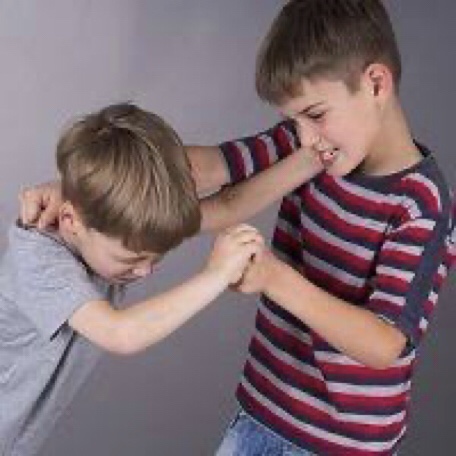 Aggression is not a small thing and it demands full treatment.” Precaution is always better than cure.”Many factors are responsible for aggression and we can’t blame people who are going through. If we observe the signs, it will help to start the treatment of your dear ones. Spread awareness and do watch the video. It gives more insights into this topic.